Full knowledge of M4A file: introduction, differences between M4A and other audio formats, and M4A conversion.

In this article, you will learn about what is .m4a file, and how to open it on your device. We also cover the solution to compare M4A and other audio formats, and how to convert an M4A file to meet your needs.

M4A is a MPEG-4 audio file Apple developed it to store digital music, audiobook, podcasts, and more. .m4a is the filename extension of lossless ALAC code in an MP4 container. But frequently, M4A is used for lossy AAC to reduce the audio file size to half the storage space.

How to Play M4A File

As mentioned above, M4A is supported natively by iOS and macOS, so you can open an M4A file on your iPhone, iPad, iPod and Mac computer by the built-in player.

Besides, you can download the third-party player if you need an M4A file on Android or Windows computer.

Here are the best 10 M4A players that you cannot miss:

How to Convert M4A

When M4A is not compatible with your devices or player, converting M4A is the best solution.

The steps of converting M4A are also straightforward.

Download this M4A converter on your computer. After successful installation, launch it immediately.

Drag and drop the M4A files into this converter. 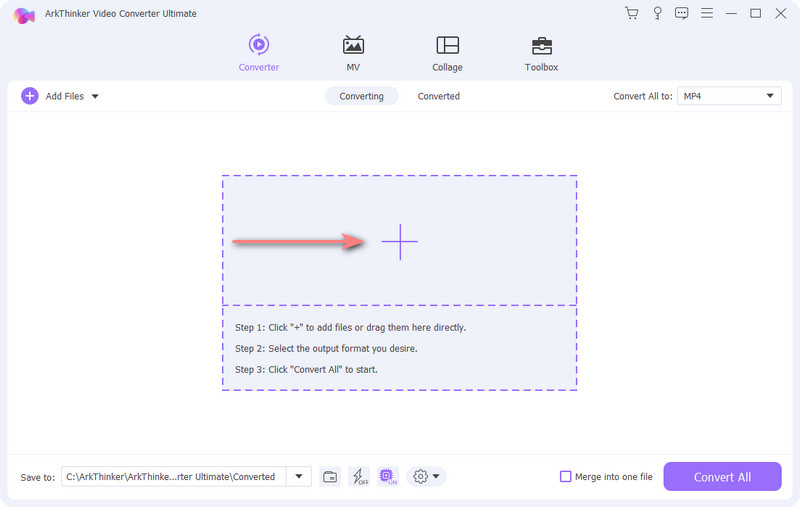 Choose the output format from the drop-down profile option next to each file at the right side.

You can batch convert M4A to another format by selecting the output format from the drop-down option of Convert All to at the top-right corner. 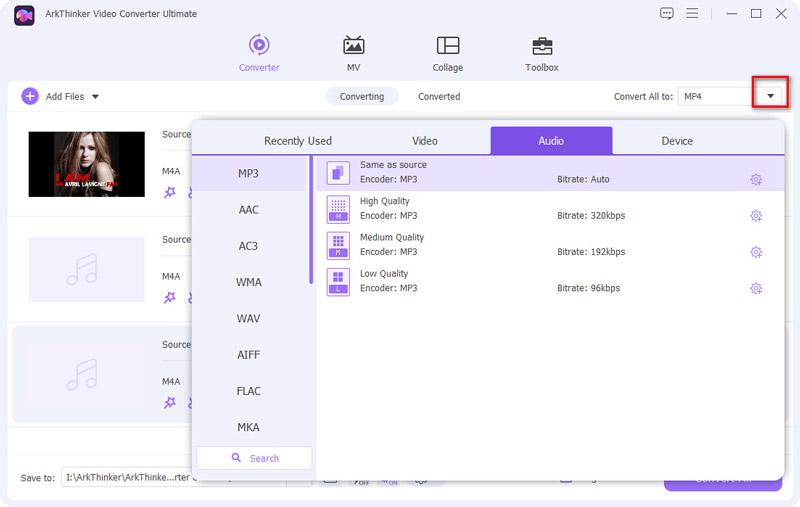 Once the output format options are ready, click the Convert All button to start the M4A conversion. 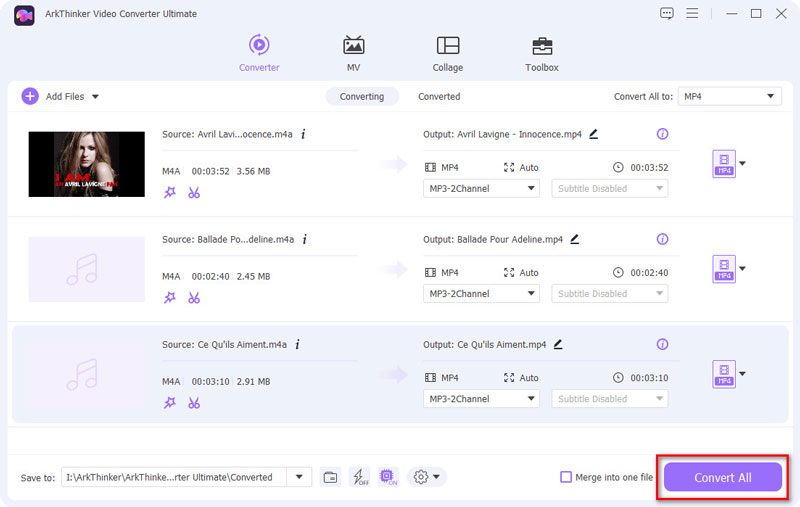 Convert M4A to Other Formats

Converting M4A audio is as accessible as you can imagine. In only three steps, you can complete the M4A conversion online and offline. Whether you want to convert M4A in bulk or transcode M4A online for free, we are ready for you here.